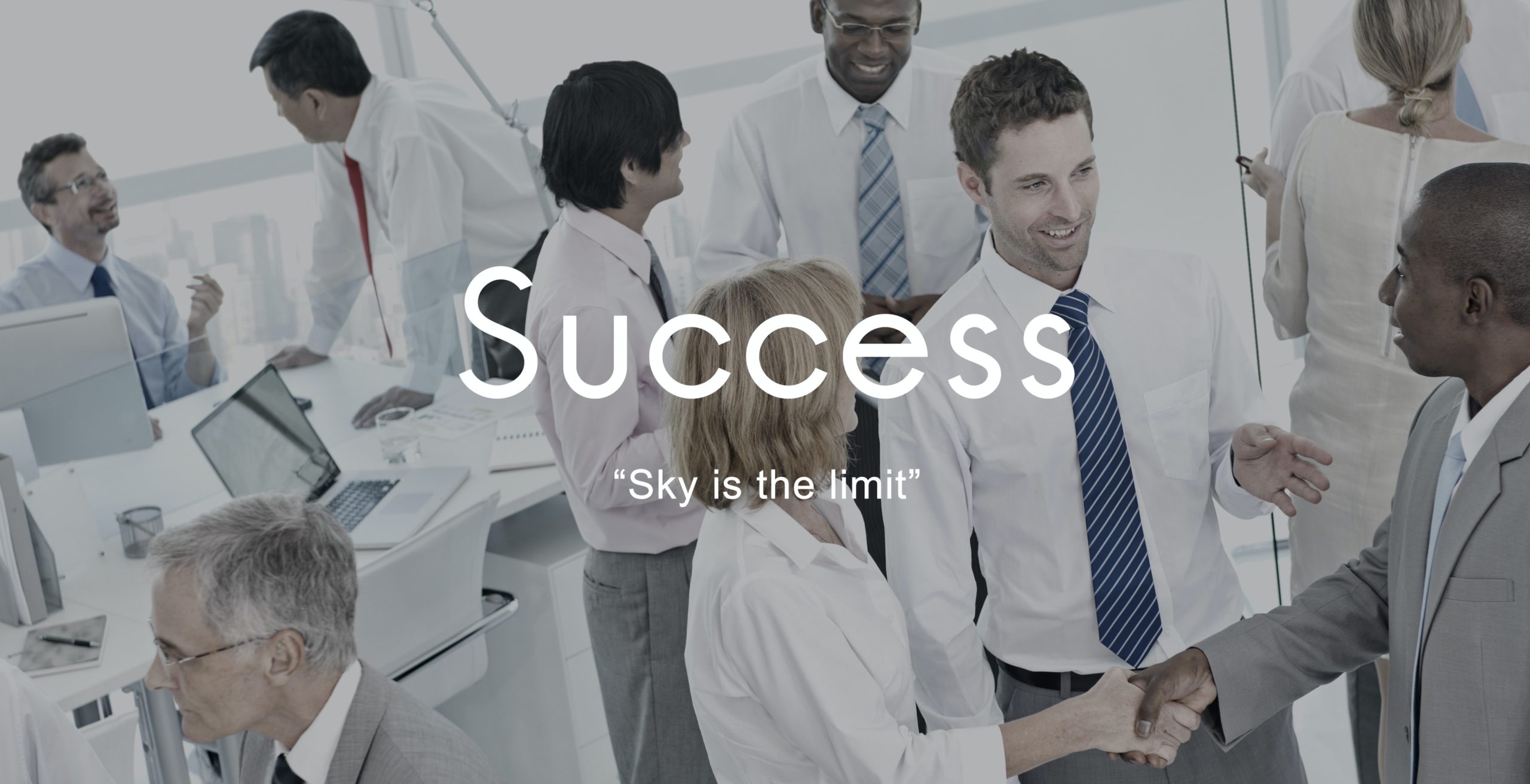 I apologize for missing yesterdays dispatch. I was a bit under the weather so I just went to sleep very early.

But I am back at full strength!

Recently in the Superstar SEO and Legiit Facebook groups I asked for suggestions on topics for videos for my YouTube channel.

This was partly because I genuinely didn’t have any ideas… but also because I wanted to test something.

See I specifically said it doesn’t need to be SEO related seeing if someone would suggest something else.

But for the most part the suggestions I got were about Google Maps.

Now there is nothing wrong with this, and it is to be expected to an extent because that is the focus of at least 1 of them.

But it also got me to thinking about what an edge that gives other people.

There is just SO MUCH more to internet marketing than SEO (or any other strategy/technique/model) and to ,limit yourself to that one type of interest just gives others a big time edge. 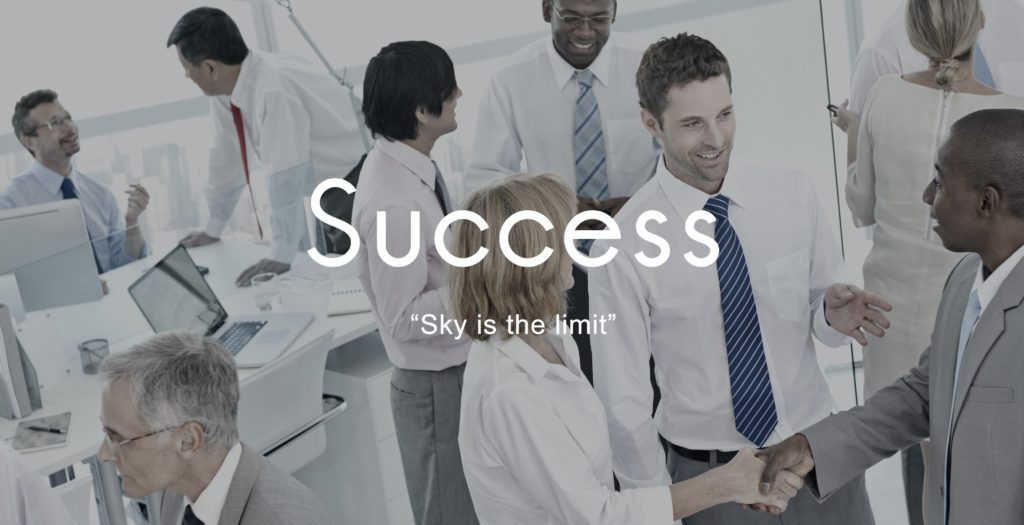 This is so incredibly narrow minded and used to really annoy me… but now I like it.

Now I realize that my willingness to not limit myself to one traffic source, or one technique, or one business model gives me a massive advantage because I will be where they are not.

I will be able to offer things they can’t

It is incredibly short sited to limit yourself like that.

These are probably the same people that say “X is dead” and therefore don’t do it.

Look I am not saying you shouldn’t specialize in something.

Quite the opposite… you should have one thing you master or nearly master and get as good at as you possibly can.

But you shouldn’t limit yourself to one thing… if you do, the people with a more robust skill set will crush you every single time.

Are you diversified in your business? You need to be.

If you’re not lets talk about it in the Profiit Academy Daily Facebook group and figure out what skills you need to work on.

Talk to you tomorrow!