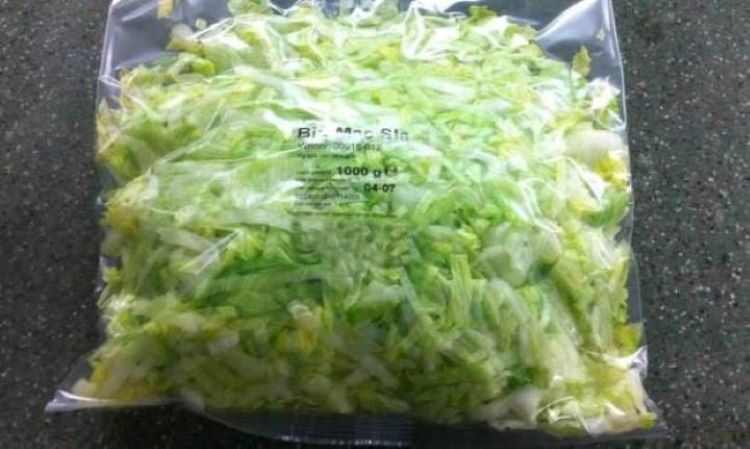 When I was 16-17 I worked at McDonald’s as my first tax paying job.

I got promoted to Floor Supervisor after less than a year.

That’s not important to this dispatch, but I am still proud of it 25 years (!) later so I threw it in there.

So while it is often looked at as the least skilled job in American society I actually got a lot from it and still benefit from it to this day.

One lesson that remains with me came from the store manager, a guy named Tim, that we had there.

You would spread the three layers of buns out on this tray that you lined with paper.

you would then apply the different toppings, meat and cheese.

There was a friendly competition among everyone there on who could put out a tray of them the fastest (I naturally dominated).

Thing was though, in going fast you often made a mess or missed the bun wasting some toppings.

Most people would just then throw the paper with the excess toppings away.

But Tim taught me something important… he would always collect the lettuce and put it back in the container.

Now he may have been exaggerating the numbers, but his point, that little acts of savings like that, done over time, can make a big difference.

Over the last week I have been tweaking certain things in my business and personal expenses with this philosophy in mind.

Including cutting different subscriptions I don’t need, or following up on people that owe me money due to lapsed subscriptions etc…

These are often small in value, less than $100… but added together and spread over months or years they add up to large sums… sums that can be deployed in ways that help increase the Profiit of my business and thus increase the amount of people I am able to help.

So take a look around your business and life… how can you go about saving the lettuce?

Let me know in the Profiit Academy Daily Facebook Group.

Programming Note: I am going to try to keep Fridays as “Tactics” day and give you something actionable you can use to grow your business, with the rest of the week being something related to what I did or thought about that day.

Also, keep your eyes on Legiit tomorrow for something new to finally be revealed!

Talk to you tomorrow!