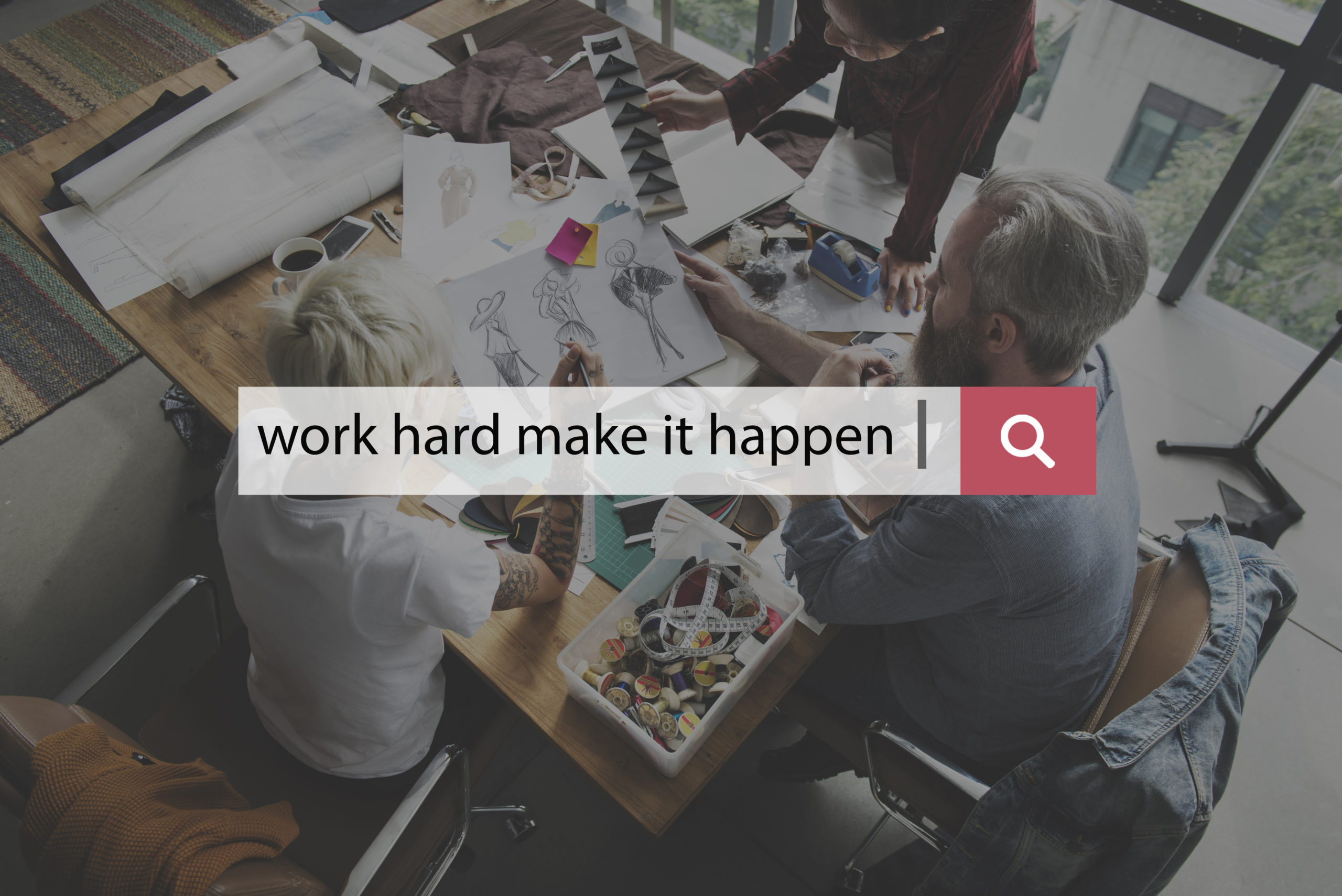 I think most would agree with that.

However I see a lot of people choose to sacrifice the wrong things in the name of being successful.

They will say they don’t have time to work out, but will be able to tell you what their favorite football team did last week.

They will say they don’t have time to cook, but they will know what happened on Game Of Thrones the previous week.

They will say they don’t have time to get 8 hours of sleep, but they will know when the next… uh Halo… game comes out. 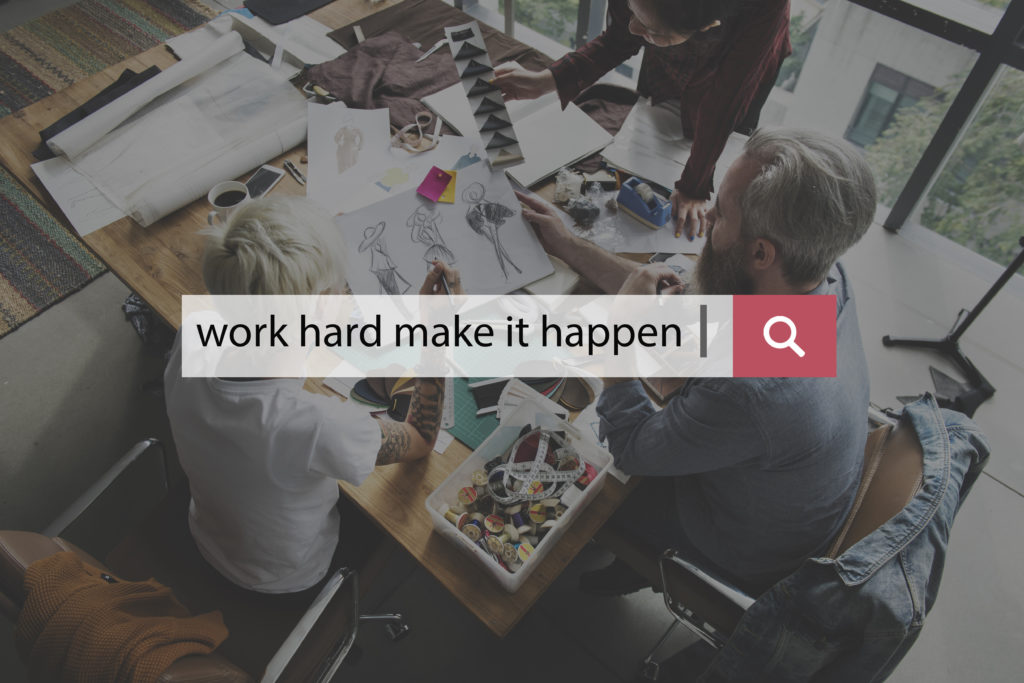 This came to me tonight because it was late and I was tired… but I hadn’t exercised all day or over the weekend.

So I forced myself to make it to the gym even though I didn’t want to because I know that its is imperative to stay healthy if you want to be successful… I instead sacrificed watching Netflix for an hour or so.

Its an easy enough trap to fall into. We tend to take the path of least resistance to getting more dopamine., which is the main thing that motivates most of our actions.

But you can’t fall into this trap if you want to Profiit.

Look around your business and life.

I know I have some areas where I could improve this balance and I am willing to bet most of you do too.

Share with us in the Profiit Academy Daily Facebook group some areas that you should sacrifice more, and others that you need to stop sacrificing. Let’s all work on this together.

Talk to you tomorrow.